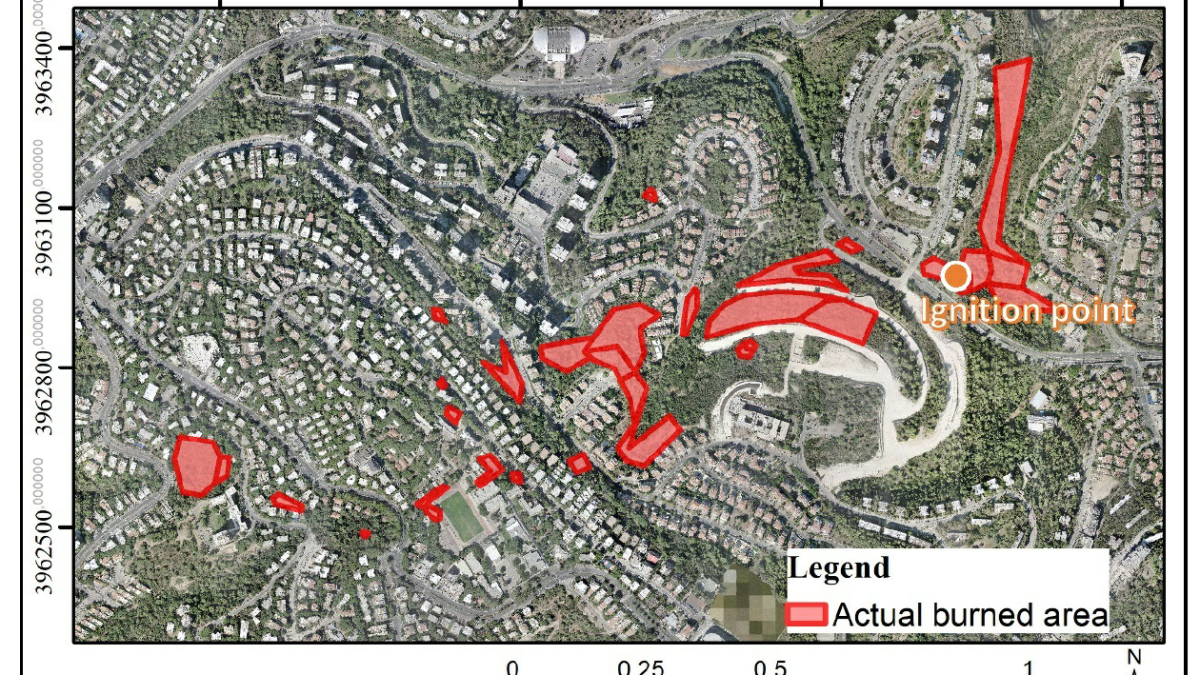 Fire risk assessment on the wildland–urban interface (WUI) and adjoined urban areas is crucial to prevent human losses and structural damages. One of many interacting and dynamic factors influencing the structure and function of fire‐prone ecosystems is vegetation ignitability, which plays a significant role in spreading fire. This study sought to identify areas with a high‐level probability of ignition from time series multispectral images by designing a pattern recognition neural network (PRNN). The temporal behavior of six vegetation indices (VIs) before the considered wildfire event provided the input data for the PRNN. In total, we tested eight combinations of inputs for PRNN: the temporal behavior of each chosen VI, the temporal behavior of all indices together, and the values of VIs at specific dates selected based on factor analysis. The reference output data for training was a map of areas ignited in the wildfire. Among the considered inputs, the MSAVI dataset, which reflects changes in vegetation biomass and canopy cover, showed the best performance. The precision of the presented PRNN (RMSE = 0.85) in identification areas with a high potential of ignitability gives ground for the application of the proposed method in risk assessment and fuel treatment planning on WUI and adjoined urban areas. 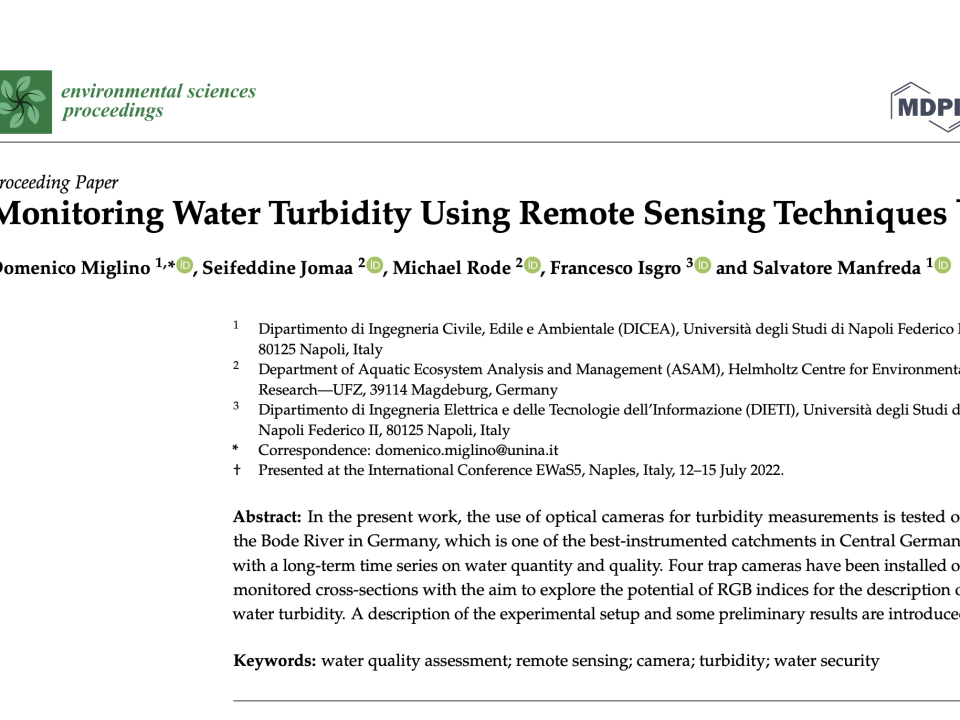 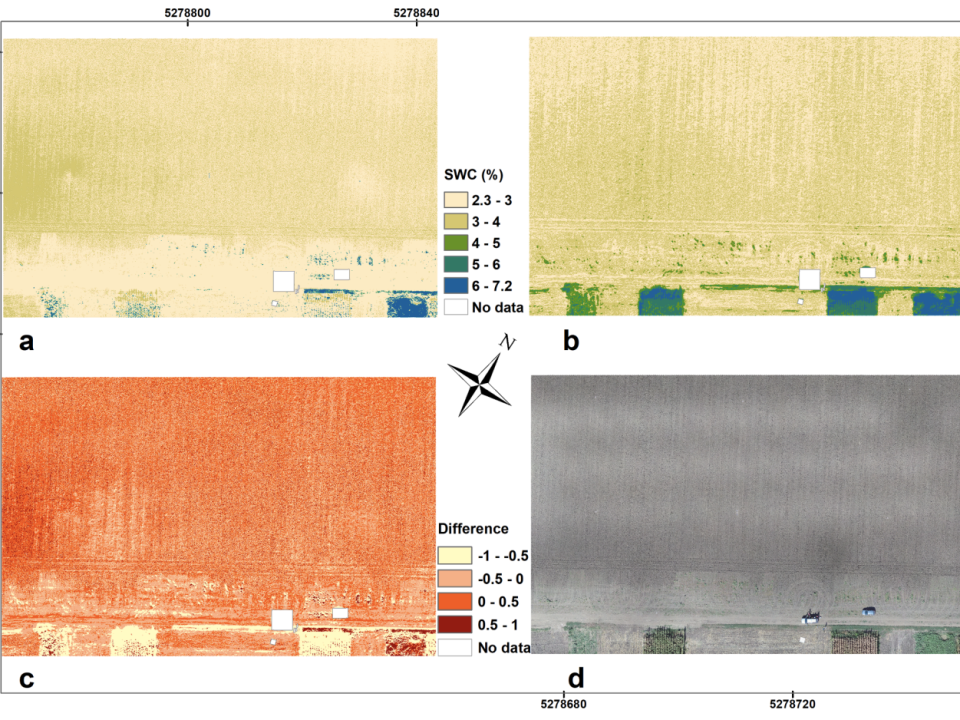